Situation Report of COVID-19 in Various Countries by Sakura Alumni

Situation Report of COVID-19 in Various Countries by Sakura Alumni 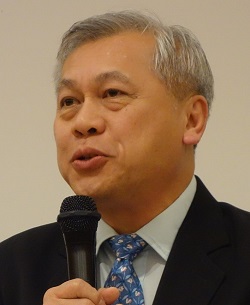 Since COVID-19 has spread throughout the world, the WHO declared it as pandemic. Through the programs on Sakura Science Exchange Program conducted by Azabu University, that have invited mostly veterinarians from various Asian countries, we have formed an international network of scientists, veterinarians and academics to share information on infection diseases that are prevalent in our respective countries. Through this information sharing, we hope to contribute to the international control of infectious disease, in one way or another, as stated in our project slogan: Harmony, Fraternity and Networking through Learning together and from each other.

Since 2014, Prof. Ooi has been conducting the Sakura Science Exchange Program(SSP) project at Azabu University annually, with the theme related to the diagnosis and control of infectious diseases, especially zoonotic and epizootic diseases. The SSP participants came from different countries stretching from Kazakhstan to Papua New Guinea and from Indonesia to Mongolia. After returning to their home countries, the SSP alumni of Azabu University formed an international scientific network to share information on the control of infectious diseases in their respective countries. (Prof. Ooi's Profile)

Status Report on the New Coronavirus by the Sakura Alumni

On August 5, 2020, representatives of six countries (Indonesia, India, Kazakhstan, Pakistan, Thailand, China = in order of presentation) from the status report (below) were speakers at an "Online International Conference on the New Coronavirus". This webinar was viewed by approximately 130 people in 21 countries and regions around the world. It shared different measures and ideas unique to each country regarding not only known infection prevention measures such as securing social distancing and self-isolation, mask use, hand disinfection and body temperature measurement, but also about new ways of life (so-called New Normal).

Medical support robots (able to take temperature measurements and give examinations through monitors) are active to minimize contact between healthcare professionals and patients. Also, efforts were introduced, such as self-propelled disinfection robots, rapid diagnostic kits for viral nucleic acids and antibodies, mobile laboratory for patients in undetermined infected areas, Indonesia's own artificial respiratory apparatus, and the development of vaccines based on locally isolated viral genomic sequences. Furthermore, it was presented that domestic herbs that could strengthen immunity to prevent viral infection were also being advertised to the general public.

Many startup companies are developing innovative products to combat coronavirus infections. A human-like robot provides hand disinfectant to entrants at the entrances to buildings, provides PR for infection prevention, and also lightens the load on healthcare professionals by providing services such as delivering meals to isolated wards in healthcare facilities. Conversely, venture companies have developed systemic whole-body disinfection tunnels like at airport security gates. These are rapidly gaining notice. Prayer at home is recommended to avoid crowding at religious establishments. Since the physician-patient ratio is 1:1445, infection prevention is strongly desired.

Because we are in a state of emergency because of the coronavirus epidemic, there is a growing awareness of people's self-help and mutual assistance. A dedicated site was created for people among the citizens who do not have access to the necessary medicines, and a system was built that allows them to distribute medicines appropriately. Also, because of the shortage of staff in the medical field, medical students actively provide support work. Attempts have also begun to match the elderly in need of assistance and the socially vulnerable to assistants. Vaccine development is also under way in the country, and the World Health Organization (WHO) has also accredited them as having a leading vaccine candidate.

As of August 5, the number of infected people has risen to approximately 280,000 (population: approximately 210 million), but the recovery rate is 88.9% while the mortality rate 2.1%. Large-scale lockdowns as well as, if necessary, small-scale smart lockdowns have been implemented in narrow areas and on a street by street basis. That measure, which limited infected persons to identified areas, was also effective in minimizing economic losses. Some public facilities are available for use, but all educational institutions will be closed until September 15 (online classes will be held). To avoid density at healthcare providers, telemedicine for patients with mild illnesses is also becoming more common, and not only humans but also pets can receive telemedicine by veterinarians. Large-scale event venues and hotels have also been used as temporary quarantine facilities, mosques have self-imposed to refrain from rallies and carpets at synagogues have been removed. Research is also under way on artificial respirators, which are independently developed in Pakistan.

Thai Chana, Thailand's coronavirus tracking app, informs you of how congested stores and facilities are and their efforts to prevent infection, by reading the QR code when entering the building. Also, if an infection is reported after you have left the shop, you are subject to testing free of charge. Various infection prevention measures are being implemented, including taking temperature measurements at various locations on the presenter's university campus. A vaccine being developed by the university aims for phase I around autumn this year, phase II to be implemented by March next year, and phase III, or emergency dosing authorization, could be later next year.

When entering or leaving a building on campus (China Agricultural University), you are recorded through face ID (facial authentication system). Degree examinations for doctoral theses were also implemented online. University officials were instructed to stay on campus until June 11, but a few days later, in Beijing, where the university is located, approximately 200 positive cases were confirmed. For that reason, PCR tests were conducted for all (total of 5,821) university staff and students on June 27. All test results were negative.

After the presentations from the various countries, Professor Ooi explained the current situation in Japan for participants from overseas.

A lockdown was not implemented in Japan but a declaration of emergency was issued. Violators were not subject to fines or arrest. Japan's main measure is to avoid the so-called 3C’s. The Japanese people already were a mask-wearing culture, and it is readily accepted in public places. Remdesivir (also used for Ebola hemorrhagic fever, and SARS/MERS) and dexamethasone (used as immunosuppressant to reduce cytokine storm, one cause of death) are among the treatments approved by the Japanese government for patients with the new coronavirus at this time. 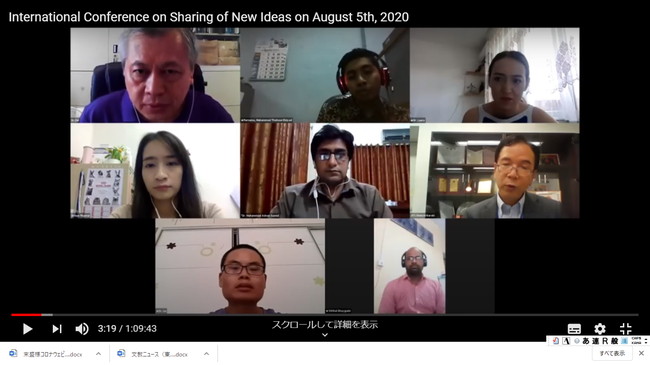 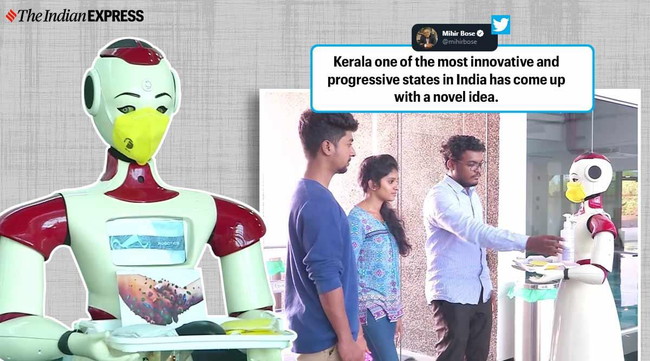 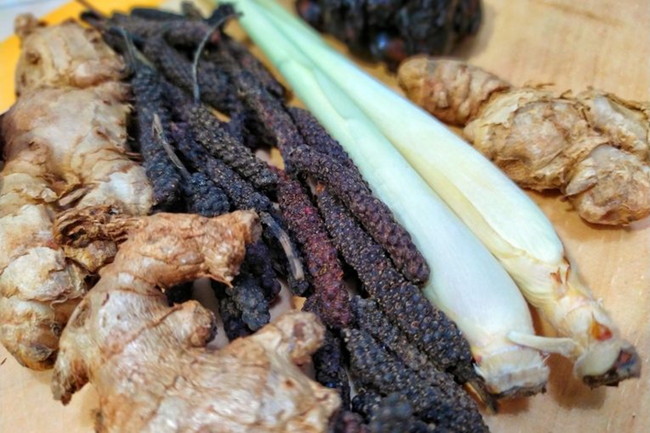 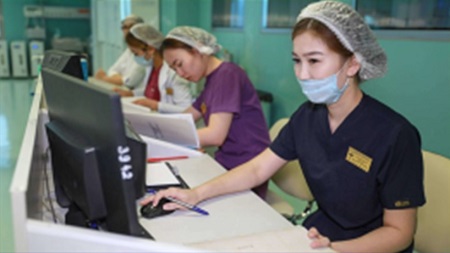 ◆Situation Reports from Each Country

Source: Translated and modified based on the data of the Ministry of Foreign Affairs website
(https://www.mofa.go.jp/mofaj/area/index.html)